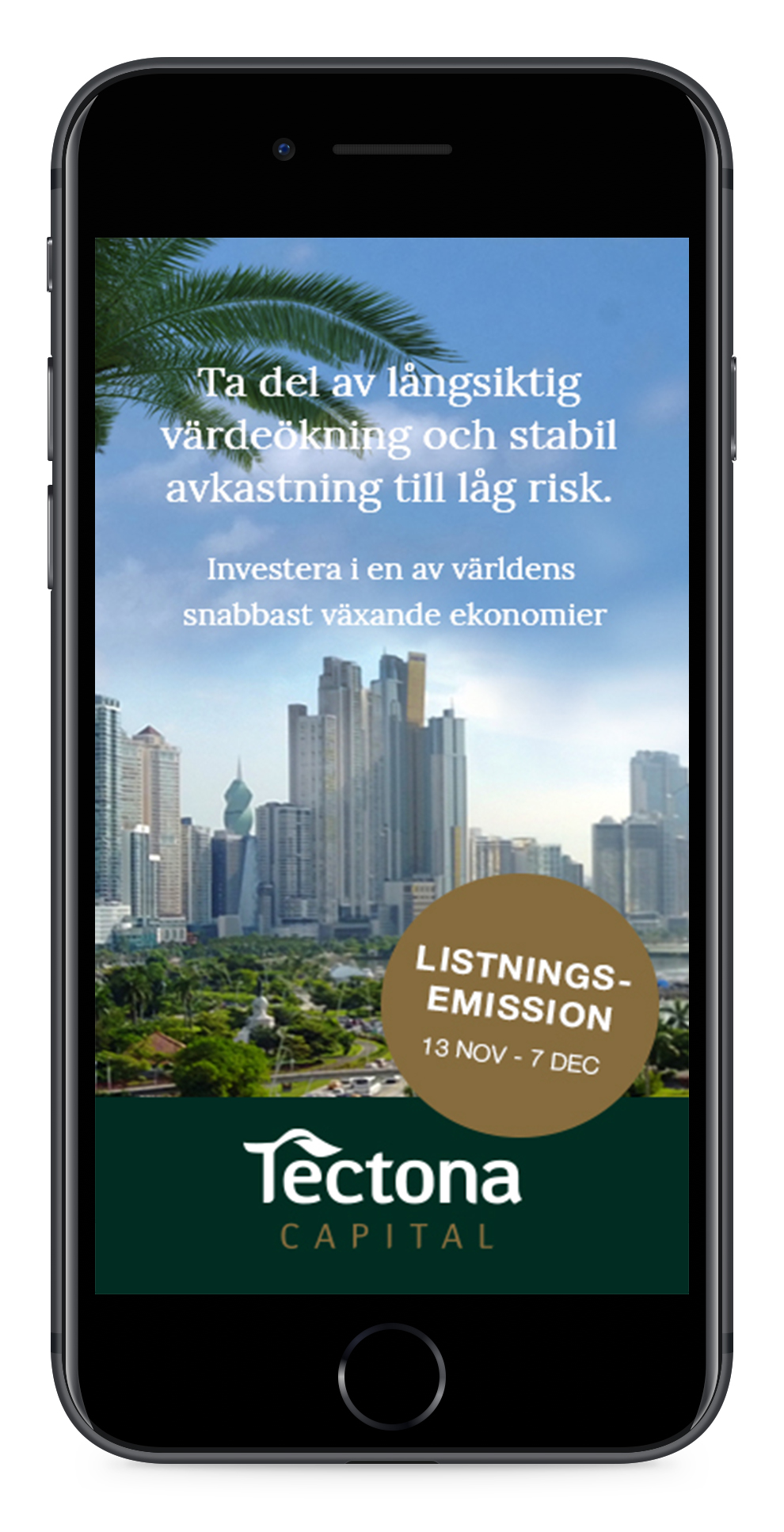 Tectona Capital needed to increase the number of shareholders in order to meet the requirements for listing on the stock exchange. In connection with a listing issue, I, therefore, developed a content marketing strategy to reach out with relevant and targeted content to the target group. 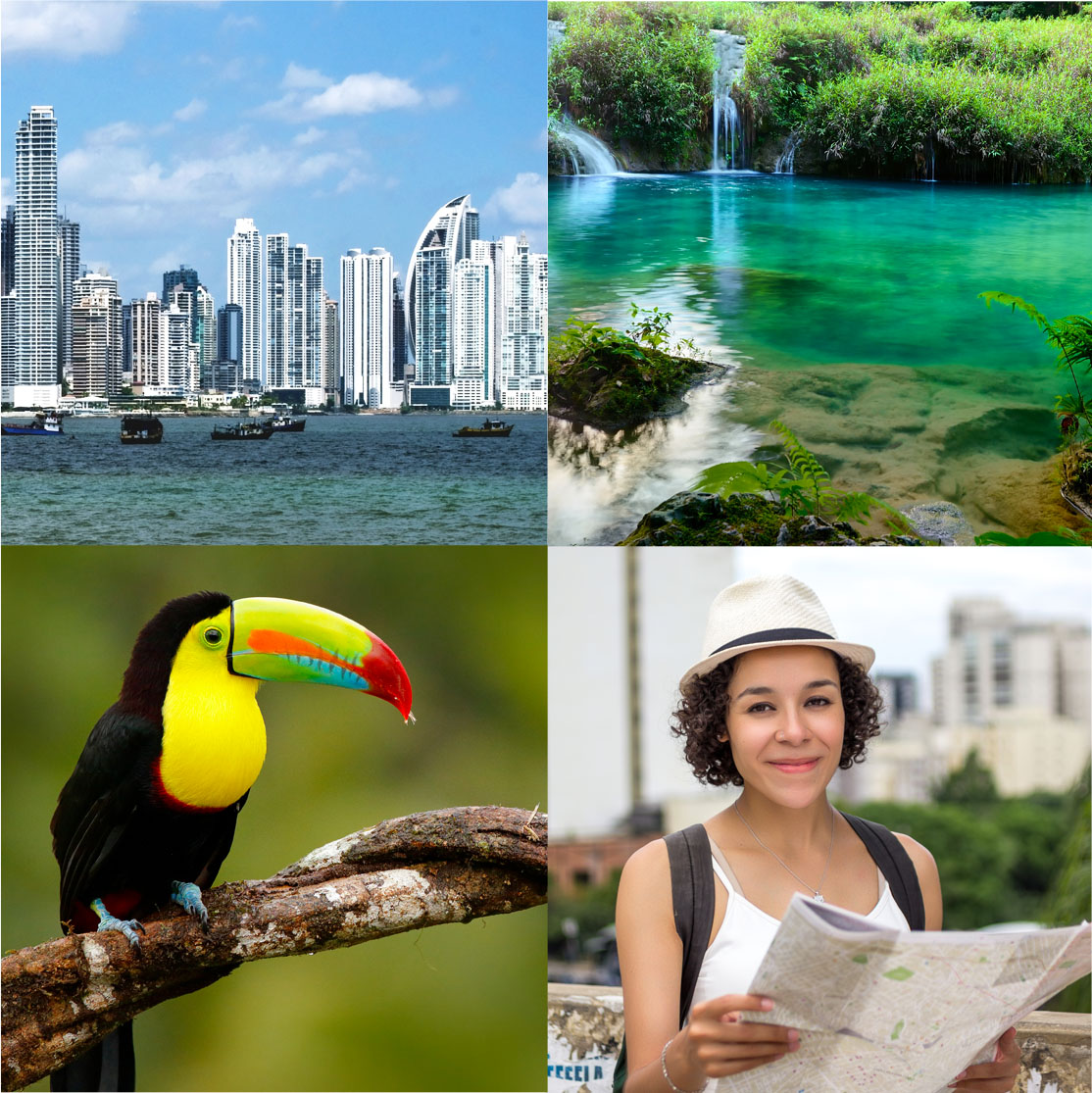 The goal of the campaign, which lasted for three weeks, was to bring in at least 100 new shareholders. The goal would be met by raising awareness through social channel articles, programmatic advertising, digital native ads, banner ads in selected editorial magazines and an e-book. In total, 15 advertisements, seven articles, and one film were published.

The editorial material followed the target group’s customer journey and was published in a total of eight steps. After each step, the target group became narrower based on the collected data. The editorial content also became more targeted so that it would always be as relevant as possible for the crystallized target group. 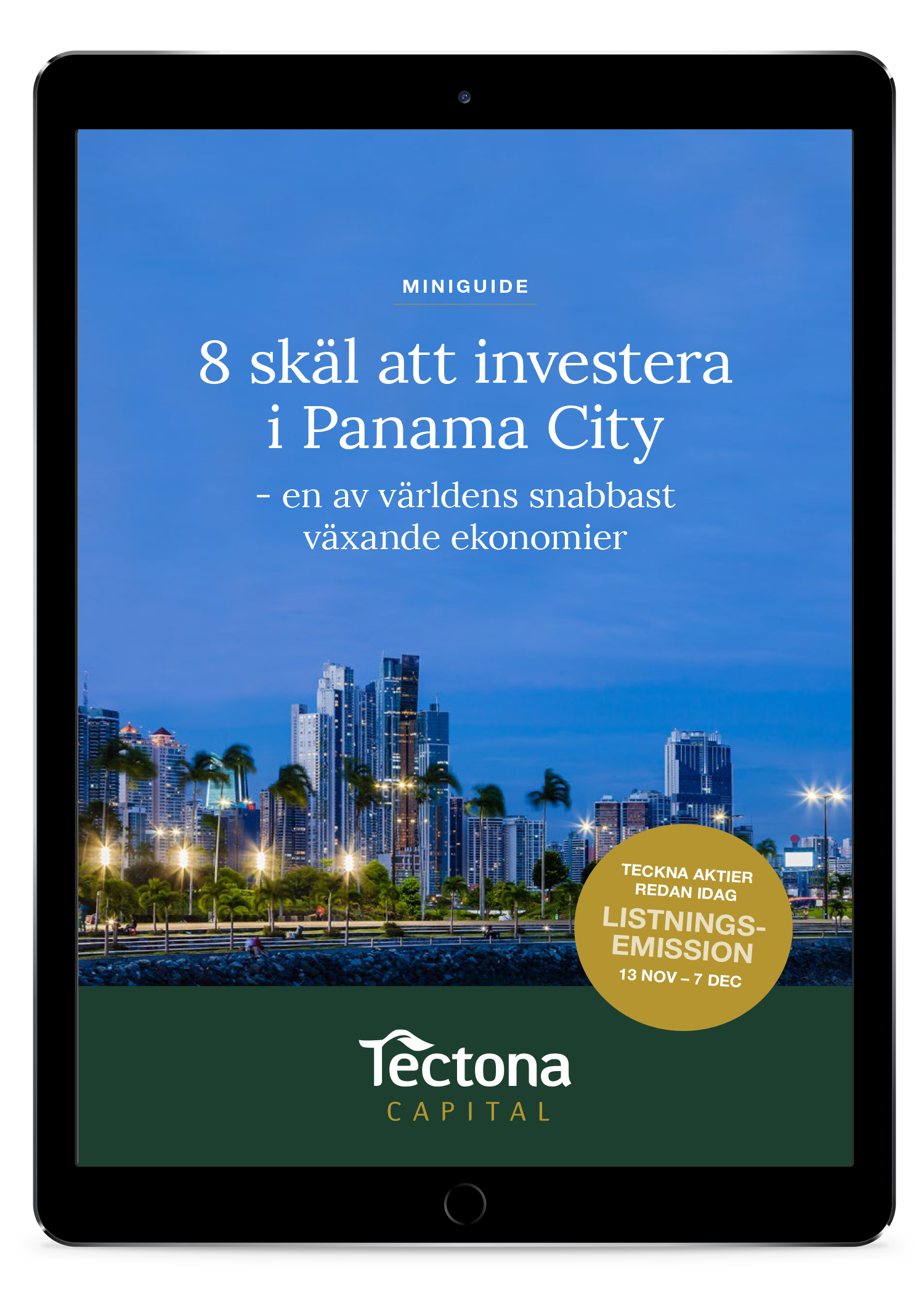